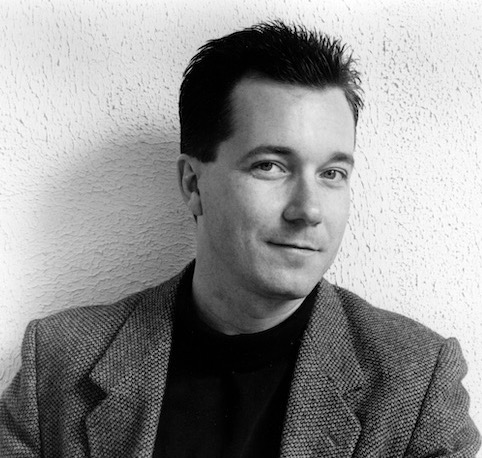 For years, unitedberlin has been working on a theme-based system, whether by invitation or stemming from their own repertoire. But a long-cherished idea has also been to establish a series of “occasionless” concerts in Berlin, the first of which should of course be in the Konzerthaus! Second Helpings concentrates on works whose performance had to be deferred - works that came to our attention in varying ways: often they were suggestions by composers our conductors, but increasingly strong proposals are coming from within the ranks of the ensemble itself.

The title of the series refers to an idea for a programme by a prematurely deceased composer and friend of the ensembles: as composer in residence of the St. Luke’s Chamber Ensemble New York, Jeffrey Cotton (1957 - 2013) started a concert series at the beginning of the 90’s dedicated mainly to the performance of works which had only received a first, but no further performances. For these concerts, unusual venues in the city were chosen, such as the Guggenheim Museum or the Morgan Library & Museum.